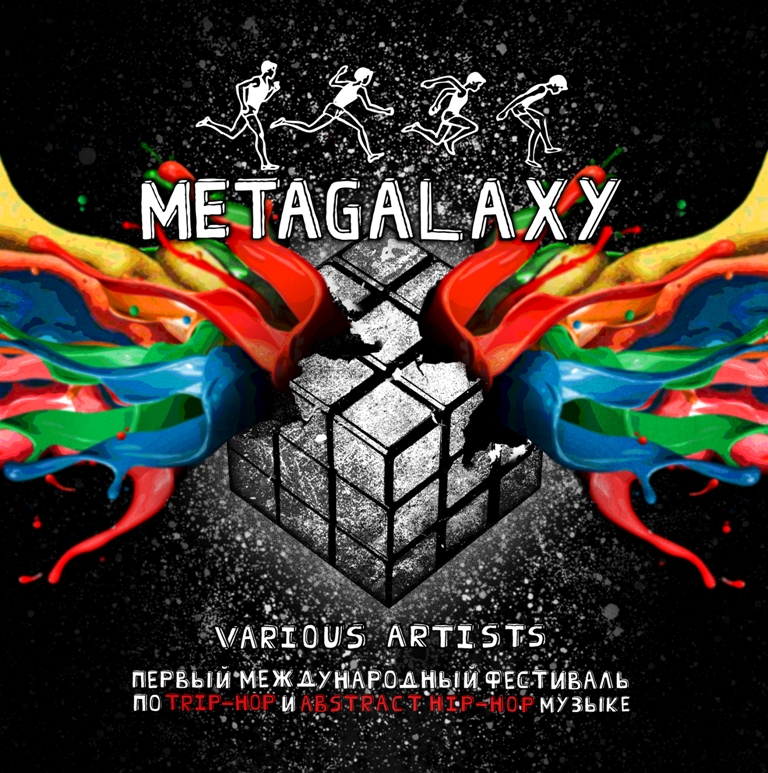 While the sea becomes an ocean we join forces with the russian hard n beat sound netlabel Cuntroll to bring our first joint netlabel release. We like the idea of joint releases, starting at the same time at parallel labels. BTW: congrats to your 50th release, Cuntroll and Mark.

The release is jury selected music around the Metagalaxy festival 2011 in november last year. Read the official info by cuntroll here:

It was a great and wonderful event!Headliner was: Arts TheBeatdoctor (The Q4), Skiggy Rapz(Netherlands). A Jury of the festival: Iuno (EinsteinBarbie)(Netherlands) | Micatone (Germany) | Paradeigma (as he is the organizer festival) | 9Lazy9 (Italy) (Ninja Tune). In the summer, was organized by the qualifying round to select the best bands at the festival. 1 month were sent more than 100 applications.
The organizer chose the best: D.G Svon |King Shi | N |SpaceCave | Dropps | Eholov | Depto-3 | ZCR .

Many traveled 2,500 kilometers by train that would get to perform at the festival.

On this compilation collected all of these participants.

The festival will still be in the future, the next Metagalaxy is announced for 2013.